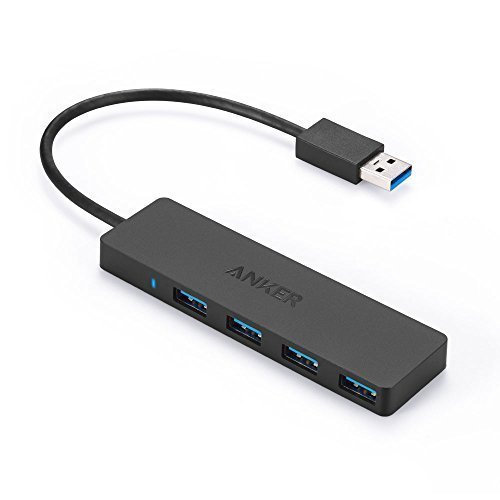 It works as expected.

I don't understand other customers' reviews stating that the packaging was "brilliant," the build quality is "phenomenal," that Anker is the "best company in the world." While the reviews don't use these exact phrases, you would think that they were paid to give such high praise to this product.

When I got the device, it came in a flimsy, thin box with only the USB hub and some paperwork. Neither the quality of the packaging or the presentation were great, but the hub was intact, and that’s all that really matters I guess. The device itself is sleek and small, but the build quality isn’t top-notch like other reviews would lead you to believe. It’s made of a cheap plastic material which feels thin to the touch and probably won’t hold up to much abuse, though I doubt a USB hub is going to see much abuse, so it’s not the end of the world. At least it looks sleek and minimalistic. It functions as you would expect a USB hub to function. I have a mechanical keyboard, wired mouse, and a USB 3.0 flash drive plugged into it, and it works well. No complaints there.

Overall, the device does exactly what you need it to do. Don’t be fooled by other reviews that claim that this is the best thing ever, because it’s not. But it does work, and that’s all I expected, so I’m a happy customer.