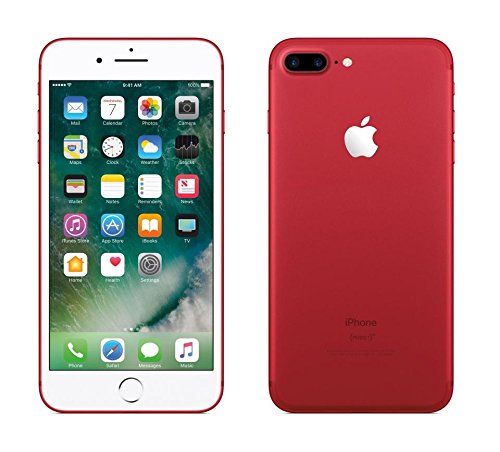 Recently I have purchased this product from ADZ1 and had the worst experience ever. Everything went very well, including delivery which was pretty fast. But once I put my hands on the product the frustrations started. Not only the product IS NOT ORIGINAL but lots of other items were suspicious as well, such as:

I returned the product and less than one week I could have my money back since Amazon issued me an refund. Therefore not a complete waste of money. The only damage was in my experience buying an expensive product from Amazon, that allowed a seller like ADZ1 to be able to offer its fake products. Although I am pretty sure that Amazon cannot control this (and thus is not Amazon’s fault) maybe this experience could be used to testify that ADZ1 is not reliable.

Thanks Amazon for the refund. You guys made my experience less painful!