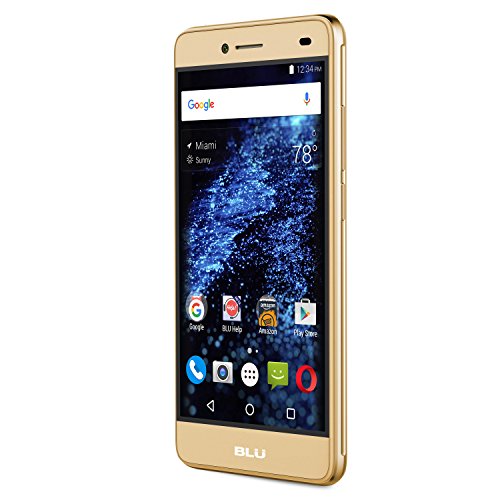 so far so good

when the battery on my old blu-dash-5 started to go I picked up this phone... My first rude surprise was was it takes a smaller sim card. the 2nd rude surprise was T mobile wanted 25 bucks for the required card. Otherwise it works fine (so far)....

Even with the price of the new sim card this phone was about 1/3 the price and twice the quality compared to the least expensive phones T-mobile offered… If u don’t know just about every android phone has the same options since the magic (or hell) is in the google operating system, not the phone, (my friend who spent 400+ on a Galaxy8 was not happy to find out my old blu-dash-5 did everything his phone did and did it for under 50 bucks). Expensive phones do offer special aps and sometimes better specifications but, all android phone can use the same aps. … if you shop wisely you can typically get a very good/useful phone at way less than half the absurd prices some fools pay (like 700 for a galaxy 7)

This phone comes with one annoying app called truedialer, you may want to delete that app, it pops up way to often. .