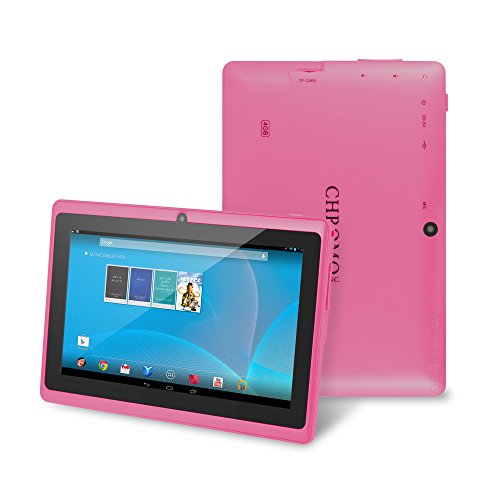 Not a bad tablet for the price

I bought two of these tablets for my daughters (ages 9 & 11). Both of them are fairly tech savvy and have used iPods and my more expensive Android tablet in the past so I thought this would be helpful when doing their homework. Upon receiving the tables, both girls started downloading various games from the Google Play store. They had no problems installing apps and I showed them how to go into the settings and move the apps to the SD card memory, so they wouldn't run out of memory on the tablet as quickly (being that this has only 4GB of internal memory.) Both of them (and I was too) were impressed at how nicely the tablet worked. They also used the tablet to video Skype with their cousin in Colorado (we live in California) and had some issues with a constant squealing sound. They noticed it went away when they used headphones during the Skype call. They video was clear and very smooth and sound quality was excellent, when using the headphones. A few other issues I noticed: