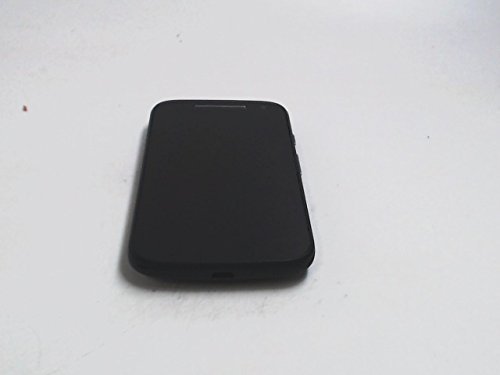 I bought this phone because I wanted to try the new Cricket now that it's been bought by AT&T. I also tried the moto X and own the a Verizon moto g that I use as a mini tablet, so I have tried all of motorola's current phone offerings. As for the phone what can I say, since Google announced it with it's gorilla glass and weather resistant coating I knew this phone was perfect for taking along while hiking. The camera does have it's shortcomings with no flash or high resolution but, coming from a Lumia 520 I already learned to deal with the shortcomings.Speaking of shortcomings, the processor is only dual core (like the Lumia) but the 1Gb of RAM does help with multitasking which for what I do is responsive enough.

Light gamers and frugal smartphone buyers look no more, this is one of the best <100 $ phones you can get right now and It will be updated to the next Android !!