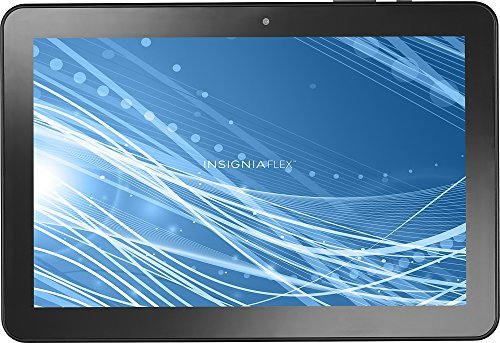 Bought this for my [60 year old] father so he could play the little games he likes from the computer - without downloading viruses or competing with my mother for computer time. Screen resolution isn't anything to brag about, but it's well enough to watch videos (TED Talks, Youtube, and a couple streaming episodes so far) without any discouragement or complaints. processing power has been more than enough to do what we were looking for (games, TED Talks, NASA/ISS videos/updates, and more games). Screen size/touch accuracy/sensitivity is perfect. My father has big fingers, so a large screen was needed, and this one is big enough he is able to play pool games, card games, I Spy/searching games without missing his target or accidentally hitting something he didn't want. the sensitivity is on par with average smartphone/tablet screens. He hasn't had any mis-clicks, and hasn't had to "hard tap" anything. The camera is trash. If you want a decent camera on your tablet, go elsewhere. The camera (I think it's 2 megapixels?) is about on par with the camera on my mother's flip phone - just a larger image. Low light might as well be no light. We aren't disappointed by this, since we weren't looking for a tablet to take pictures with (that's what his Cannon DSLR is for), but if you're looking for a half-way decent camera on your tablet, this is not the one for you. Wifi is stable and hasn't given us any trouble - I tested it on three different connections and all seemed fine. Battery life is average - a solid couple hours straight playing games and watching videos before it needed a charge, on average use, just needs to be plugged in at night and is good for a full day's use.

Overall, a great tablet for the price. Certainly no high-end tablet, but not a child’s toy either (though, it would be a good tablet to use for a pre-teen/child’s first “real” tablet).