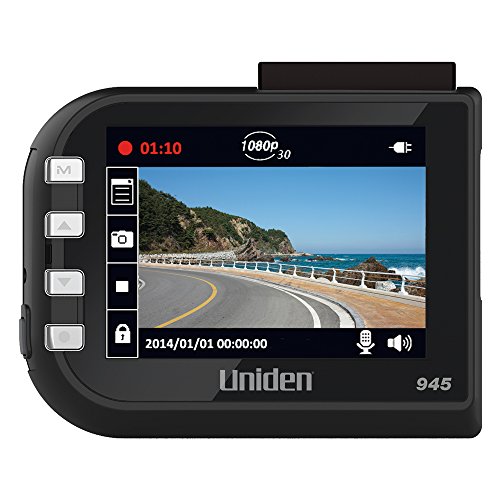 I haven't owned a dashcam before, so I can't compare this with other dashcams, but as a first time user, I can point out things I think you should be aware of, that were not obvious from the product description. In general, I found this a capable product that captures good quality footage and is reasonably easy to setup and use. I would recommend it as relatively low cost, basic option.

Here are the details I observed that might be of interest:

I liked the style and everything put it does what it should just the parking mode it's not great at all. Shuts off after 10 min no matter how long u had it charged. U would probably have to keep it charged with a car that keeps it charging or buy a extra battery juice box and it will have to stay attached.