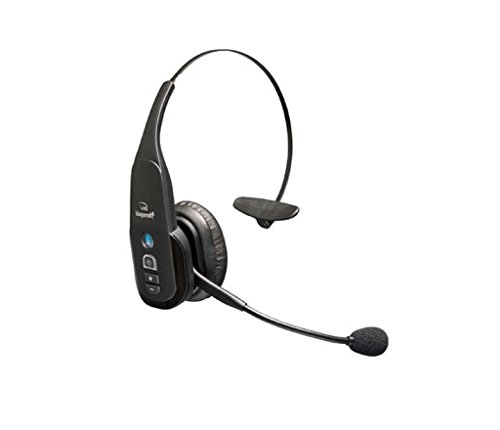 Don't bother with this new version - stick with the B250 instead

I gave this new model a try after buying a replacement B250XT and having it be too quiet. I liked the micro USB charging and the other features looked like they might be useful as well.

Unfortunately, they’ve really dropped the ball on this new unit and it’s going back.

I never made it far enough (just over 1 week) to test out the fancy new button that you can program to do various things or see how the battery life was. If it can’t do the basic phone functions of easily answering and making phone calls, the rest of the features don’t matter in my opinion.

This is a blueparrot. It works flawless with my Galaxy s5 active. Comfortable for all day use. You can even cut your grass while on the phone. Being a trucker I need a great quality noise canceling blue tooth and this is it. It is better then the 250 xt I had before.

@michigan Not sure yet