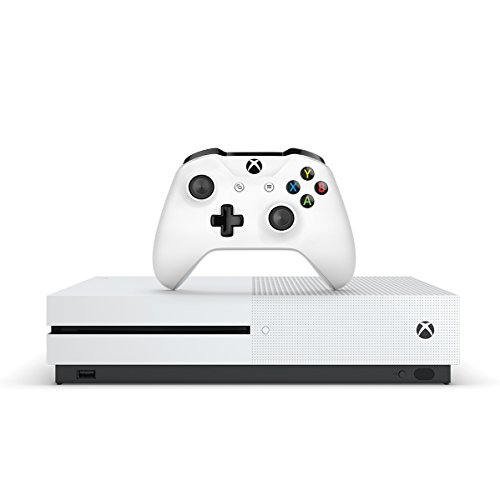 The Xbox is great. Looks great, runs great, and was a great price. But the dang Ghost Recon code doesn't work. Instead of downloading the full Gold Edition, it just downloaded the Peruvian Connection DLC which I can't even play.

Hopefully Amazon will remedy this, but seeing as the reason I bought this particular bundle was for the game this is extremely disappointing. I will update this review when Amazon remedies this, but as of right now I would avoid this package.

Amazon has resolved the issue and everything works now. The right code was in an email which I didn’t receive until later on. Great deal on an Xbox and the gold version of wildlands (which is normally $100) for $250, so it was still totally worth it.